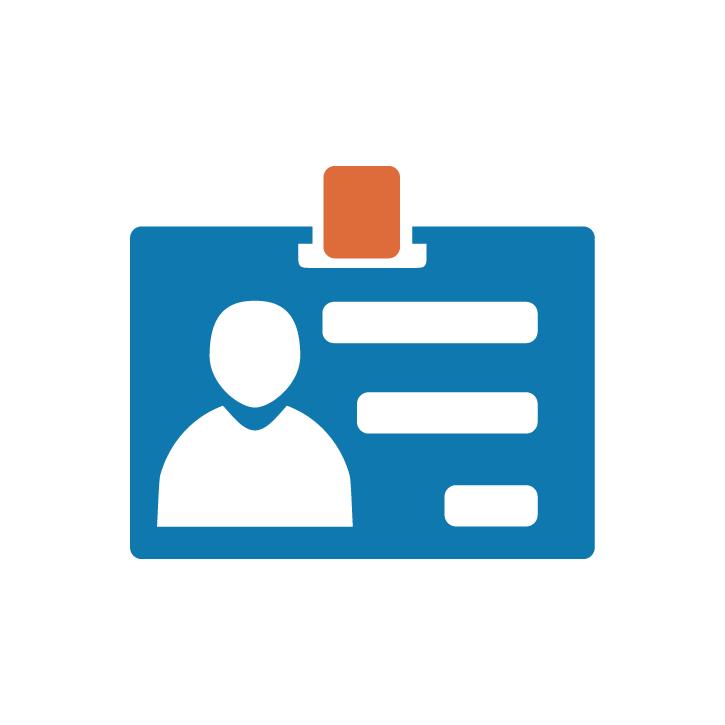 (Prepared for the 40th Annual Meeting)

On January 16, 1959, the Pahranagat Valley Federal Credit Union held their first board meeting.  The Directors consisted of Minnie LaRoque – President, Lorraine Lee – Vice President, Wayne Welburn  – Secretary,  Frieda Welburn – Treasurer, and Harold McKay from Las Vegas acted as a temporary chairman at the request of the newly elected directors.  At this point there were 8 members.

On June 24, 1959, Kate Evelyn Wright accepted the position of Treasurer, as the Welburns and Minnie LaRoque were leaving the valley to teach elsewhere.

In September 1959, David Anderson was elected President of the Board and served 9 faithful years.  In May of 1967, his job required him to be away so much that he resigned.  Clark Hardy, Dell Sullivan, Hap Sorensen and Hilda Adams (Secretary) served with him.

By 1966, 133 members owned shares in the Pahranagat Valley Federal Credit Union.  Finally, there was enough growth that a meager $50 a month was paid to the Treasurer, Kate Evelyn Wright.  She served 7 years with no pay at all.  She was dedicated to keeping our Credit Union growing.

At this time a few pieces of office machinery was acquired for use in the office.  Occasionally it was necessary to borrow money from Clark County Teachers Credit Union in Las Vegas for the purpose of loaning it to the members of our Credit Union.  College students were offered loans at a special rate of interest.

Alden Stewart Served as President of the Board, from 1967 to 1969.  October 1968 Secretary Hilda Adams moved away.  Delores Stewart became her replacement.

In 1969 Edward Hansen was elected President of the Board, serving with him were Hap Sorenson and Verla Wadsworth.  Delores Stewart was Secretary.  Our Credit Union became a member of the Nevada Credit Union League in 1970, to receive professional services.

Linda Wright was approved to help her Mother when Kate Evelyn became ill.  On April 28, 1972 JoAnn Hastings was accepted to be her assistant.  JoAnn had been serving on the supervisory committee and resigned to become the Treasurer.

In 1972 our Credit Union became Federally Insured.  A private phone line was installed.  On October 7, 1972 we were all very saddened by the death of Kate Evelyn Wright.

In April of 1972 the Credit Union Office Trailer was moved by Hap Sorensen to the yard of JoAnn Hastings for her convenience.  Many times JoAnn denied herself wages to keep from running in the red.

In January of 1973 Hap Sorensen and JoAnn Hastings contacted Ev Higbee to be Treasurer since the Hastings were moving to Battle Mountain.  Also in January of 1973 Darrel Hansen was elected President of the Board.  Serving with him were Hap Sorensen, Verla Wadsworth and Delores Stewart.  In September, Hap Sorensen once again moved the office trailer to the home of Ev Higbee in Richardville.  JoAnn Hastings came from Battle Mt. many times to assist Ev with Annual and Year end reports.

In 1974 the Credit Union grew to 246 Members.  The Treasurer’s wages increased to $80 and later to $125 per month.  All business transactions were hand posted.

By 1978 total assets reached $69,500 with 403 members.  Microfiche Equipment helped eliminate much hand posting.  A school savings program was begun to encourage the children of Pahranagat Valley to begin savings accounts.  In June of this year, Pauline Broadhead became Treasurer and Ev Higbee became the assistant as the Higbee’s spent summers in Idaho.  Hap moved the trailer again to North of the Power District Building.

In February of 1979, Hap Sorensen asked to be release as Vice President of the Board after 19 years of service.  Verla Wadsworth became temporary President.  Ev Higbee Vice President with Delores Stewart as Secretary.  Delores resigned on March 27, 1980 after having served 11 years as Secretary.  Lorie Green replaced Delores.

Share Drafts (checking) were offered in 1981 through the efforts of Lorie Green and Pauline Broadhead.  The share draft program began with 16 members accounts and business’s.

In 1981 a new 19′ x 40′ office trailer was purchased and placed on the property where it is at present time.  The Data Processing with E.D.S. was purchased to provide for the share draft service.    Electronic equipment was installed to compliment the program.

On March 16, 1982, Lori Green was approved to become the manager of the Credit Union.

In January of 1983, Carl Kelly was added to the Board of Directors and President Ev Higbee replaced Lori Green as Secretary.  In May of 1983, Lori Green cut back on her work hours and in July Ev Higbee was approved as an employee to assist Pauline Broadhead once again.

In 1985 Stewart Twitchell and Geri Perkins were added to the Board for a short period of time.  In August of 1986, Carl Kelly moved to Cedar City.

On September 29, 1986 Lynda W. Hatch was approved to be a part time employee in the office.  Tina McDaniel was appointed to the Supervisory Committee in 1987.   A new porch, handicap ramp and rain drains were an improvement to the office.

In September of 1988 Lynda Hatch replaced Pauline as manager. Pauline continued to work as a part time employee.

On our 30th Anniversary in 1989, our shard draft accounts had grown to 117.  Total assets were $463,000 with 636 members, 5 direct deposits participants and 99 in the school savings programs.  On November 15  of this year, Lynda Hatch resigned and Tina McDaniel replaced her as manager.

An automatic water system was an improvement for the yard.  In 1991 Ev Higbee retired with 19 1/2 years service, but she continues to serve on the Board of Directors.  Sharon Marich replaced Ev in the office.  Tina left in December of 1993 after 4 years of service.

Janet Boyle filled the vacancy left by Tina, and on October 11, 1993 she began her training.  She went to work getting shrubs and flowers planted to improve the appearance of the Office.  An updated telephone system and an IBM in house computer was installed to replace the Microfiche Equipment.

Clark Hardy became President of the Board, replacing Darrel Hansen after 20 Years in the position.  Denise Shumway became the new Secretary.  Janet Boyle moved to Las Vegas, and Sharon Marich became the Manager.  Sheri Steele was hired to work in the office.  Equipment has been installed to help in compliance for the year 2000.

Lois Higbee served 20 years on the credit committee and was replaced by Lynda Hatch to serve with Isaac Spencer and Susan Anhder.  Isaac had replaced Nolan Shumway who also served 20 years as Chairman.   Shirley Davis served 32 years on the Credit Committee and resigned in 1994, replaced by Susan Anhder.  In February of 1994 Clark Hardy resigned to serve a mission.  Kenneth Wadsworth replaced Clark as President and was very dedicated to his position until his sudden death in June of 1995.

In the year of 1994, the Credit Union reached over 1 Million dollars in assets and 741 members.  Jim Manner replaced Kenneth Wadsworth and was a great asset  to the Board and also to the office employees.

This family Credit Union belongs to you, the members.  It was established for your convenience; to save and borrow when in need.  Always remember, it’s your friends and neighbor’s money you borrow.  We do appreciate this financial institution in our valley and those who have served in the capacity of Board Members, Credit Committee and Supervisory Committee through these 40 years.